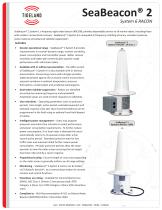 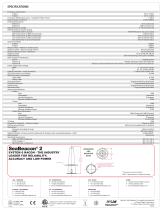 All Tideland Signal catalogs and brochures